Eighty years ago tomorrow at 4:45 a.m. German army, navy, and air forces invaded Poland from the west. Two days later, in fulfillment of its treaty with Poland, Great Britain declared war on Germany. Overnight the world changed. World War II had begun. But, what of the art? Ed highlights five artists whose work defined the 1930s: Pablo Picasso, Chaime Soutine, Edward Hopper, Thomas Hart Benton, and John Steuart Curry. Special attention will be given to Picasso’s “Guernica” of 1937, his impassioned response to the combined German-Italian bombing of the Basque town during the Spanish Civil War. 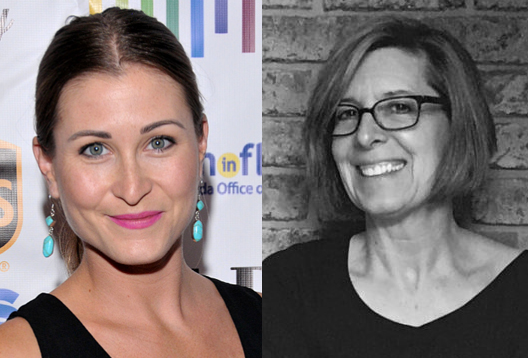 Ed welcomes back acclaimed actress Gabrielle Stone, whose memoir Eat, Pray, # FML has just been published. A witty chronicle of her solo trip through Britain, France, Spain, the Netherlands and Greece, Gabrielle’s journey of self-discovery became a transformative encounter with European cultures, people, and new loves.

Dawn Johnson returns to describe the opening of a new exhibition, Graffiti as Devotion along the Nile: El-Kurru, Sudan. The informal scrapings on temples, pyramids, and other monuments provide a startling portal into the lives of ancient Kushites, whose kingdom bordered Roman Egypt. 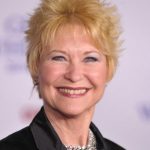 Award-winning actress Dee Wallace returns to speak with Ed about her record-breaking film career – 249 roles to date, including E.T. the Extra-Terrestrial, Cujo, Critters, The Howling — more than any other actor in cinematic history. Also, Dee will share her philosophy of self-enlightenment from her 30 years as an actor-educator, with helpful precepts from her five books. 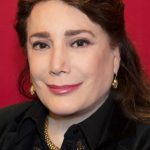 Ed welcomes legendary Hollywood business leader and philanthropist, Donelle Dadogan. founder of The Hollywood Museum, “the official museum of Hollywood,” and co-creator of The Jose Iturbi Foundation, a national presenter of new classical music talent. Donelle will highlight the Museum’s collection (now over 10,000 pieces of film art, couture, and memorabilia) and its location in the historic Art Deco Max Factor Building. 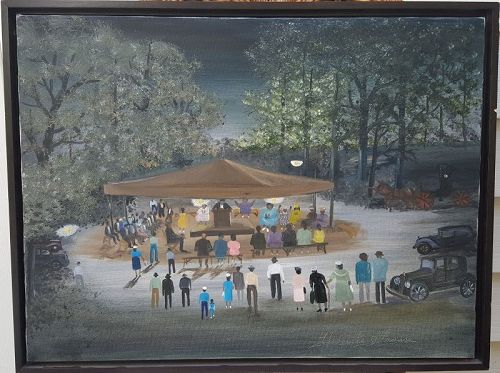 Join Ed as he traverses the centuries to spotlight the work of Joshua Johnson (1763-1824), Henry Ossawa Tanner (1859-1937), Horace Pippin (1888-1946), and Helen La France (1919-present). Johnson, considered America’s first acclaimed African American artist, leads the way with his boldly schematic portraits of Federal period Marylanders. Next, Henry O. Tanner imbues his landscapes and genre scenes with luscious skies and tranquil waters enhanced by his European sojourns. Horace Pippin looks inward, his quiet interior scenes offering a record of self-sufficiency and dignity. And living legend, Kentucky-born Helen La France, paints the daily lives of people going to church, walking to a funeral, or attending a nighttime revival, all amid the undulating hills of Graves County. 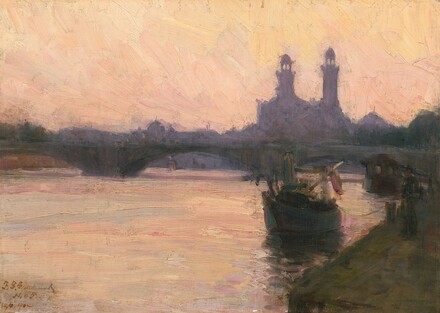 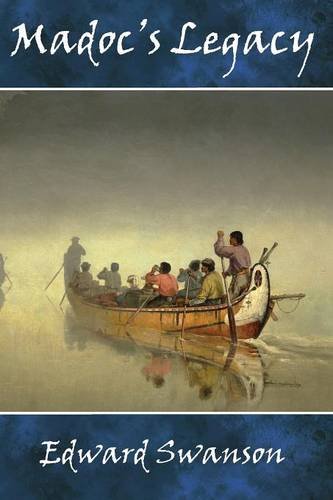 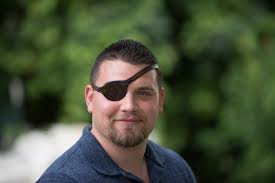 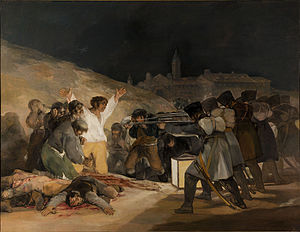 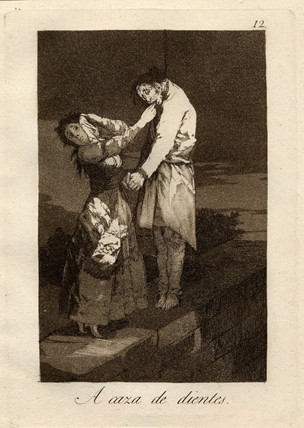 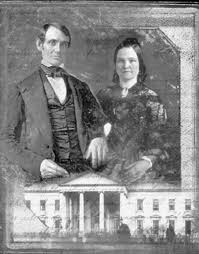 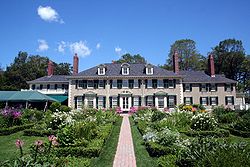 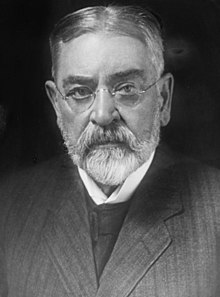 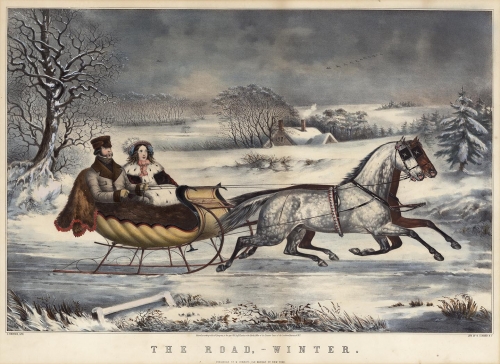 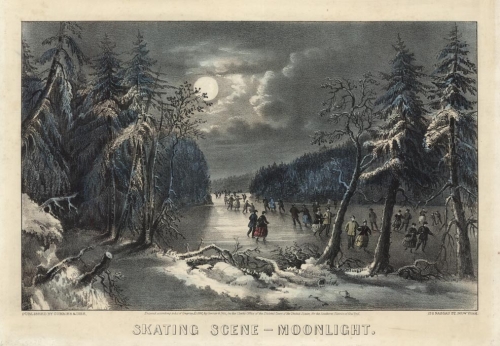 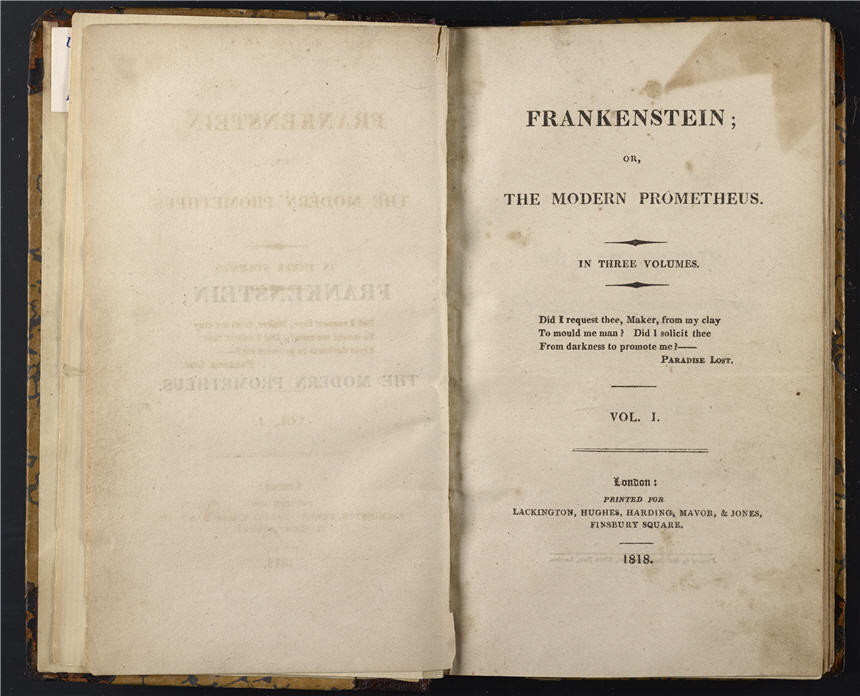 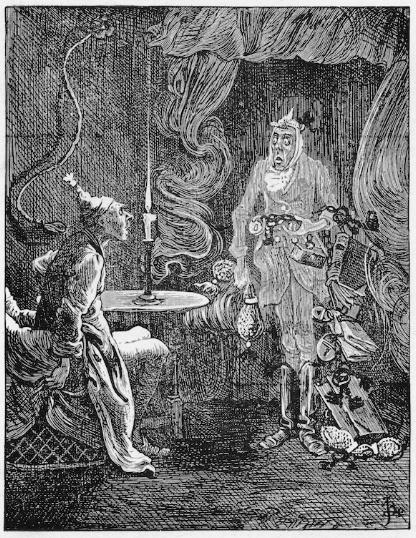