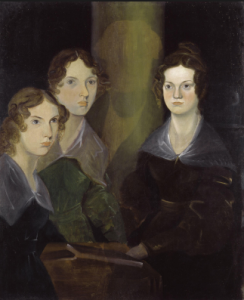 Join Ed as he reviews the literary history of the Bronte sisters – Charlotte, Emily, and Anne – who revolutionized the English novel in the 1840s, and celebrates the bicentennial of Charlotte’s birth. By combining the earlier Gothic-Romantic tradition in novels and travel literature, genres developed primarily by women authors (think Mary Shelley’s Frankenstein of 1818), with mid-century Realism, the sisters crafted a new, highly relevant, literary form that both illustrated the vulnerability of women in Victorian society while pointing to their economic and political emancipation. Art, architecture, and historic Bronte sites will be described as well as landmark works: Jane Eyre, Wuthering Heights, and The Tenant of Wildfell Hall. 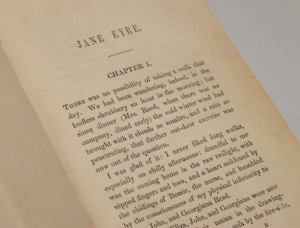 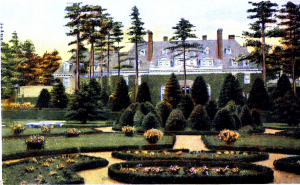 Ed welcomes Dr. Mary Chinery, Dean of Arts and Sciences, Georgian Court University, in Lakewood, New Jersey, and Dr. Michael Gross, Associate Provost, who will describe Georgian Court’s Gilded Age beginnings as a country retreat for the George Gould family and its superb transition by the Sisters of Mercy into a leading university and cultural anchor for the City of Lakewood. We’ll explore the beautiful manor house, nestled amid pine, fir and larch trees, designed by society architect Bruce Price in 1898, with its murals and carved interior décor still largely intact. 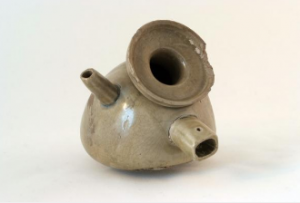 Dr. Carla Sinopoli, of the U-M’s Museum of Anthropological Archaeology, will highlight her intriguing exhibition at the Kelsey Museum, “Less Than Perfect,” which charts 2,000 years of artists’ strivings after perfection – or deliberate efforts to achieve the opposite. 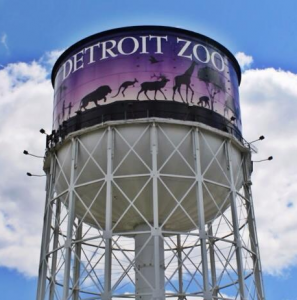 Enjoy an encore broadcast of Ed’s conversation last June with Detroit Zoological Park Executive Director Ron Kagan. The Zoo’s amazing history will be discussed as well as its many innovative programs dedicated to animal exhibition and welfare.

Ed makes the era of the American Luminst painters (c. 1850-70) come alive with descriptions of their paintings, and explains how their vision was inspired by both indigenous and European Romantic artists. 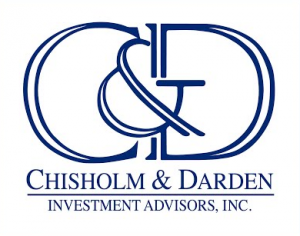 We’ll be joined by Ann Arbor tenor and financial advisor Steve Pierce and Andrea Darden, principal in the firm of Chisholm & Darden, who will describe how they promote local and regional artists by giving exhibition space in their offices. The issue of corporate support of artists will be discussed as well as the ongoing need for atypical venues for viewing art. 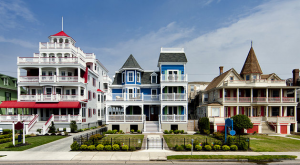 Ed recaps his recent trip to the New Jersey shore with a review of 19th-century American Victorian coastal architecture. Its evolution from European styles and its adaptation to the varied geography of inland forests, coastal salt marshes and barrier islands will be highlighted. We’ll see how the expansion of railroads and the exploitation of local resources provided the catalyst for the explosion in settlement and tourism by 1900. 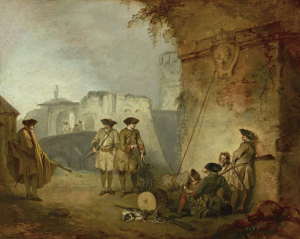 Aaron Wile, curator of a new exhibition at the Frick Collection, “Watteau’s Soldiers: Scenes of Military Life in Eighteenth-Century France,” will describe this brief but highly influential period in the development of Jean-Antoine Watteau’s style. The acknowledged ‘Father of the Rococo,’ Watteau will be seen drawing inspiration from Renaissance and Dutch artists of the 1600s. Visiting New York City this summer or fall?