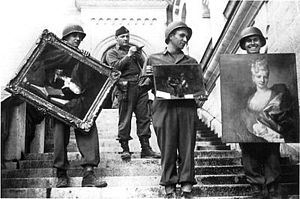 Tomorrow’s show will be a repeat: “The National Gallery of Art and the Real Monuments Men.”  My guest is NGA Archivist, Maygene F. Daniels.  She will describe the role of the National Gallery in coordinating the activities of the ‘Monuments Men,’ particularly the efforts of the Gallery’s first director, David Finley, who also guided the Roberts Commission, which was the body established by President Franklin Roosevelt and U.S. Supreme Court Justice Owen J. Roberts to form the Monuments Men. 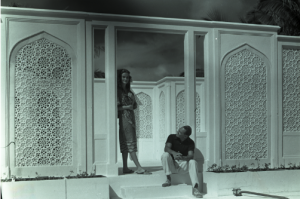 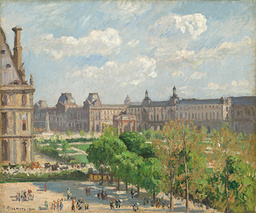 Richard H. Putney, curator of the Toledo Museum of Art’s new exhibition, “The Art of the Louvre’s Tuileries Garden,” will guide us on a radio tour of this famous, and vastly influential, Parisian park. Originally the private green space of French royalty and anchored by an exquisite palace, now lost, the Tuileries has played host to grand festivals, strolling aristocrats, roving revolutionaries – even the guillotine – as well as Impressionist and Expressionist artists, and remains ‘the heart of Paris’ today. 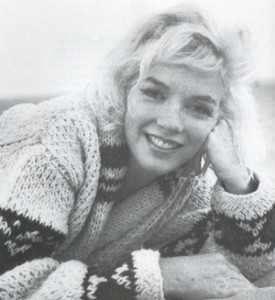 Iconic photographer, George Barris, whose work epitomizes the glamour of the 1950s and 60s, will guide us through his career, the evolving role of the photojournalist, and what it was like to know and photograph Marilyn Monroe, Elizabeth Taylor, Steve McQueen, and others. 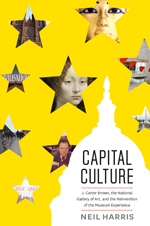 Neil Harris, Art History Professor Emeritus, The University of Chicago, and author of the acclaimed new book, Capital Culture: J. Carter Brown, the National Gallery of Art, and the Reinvention of the Museum Experience.  Mr. Harris will illuminate the rise and boom of the blockbuster exhibition and its chief impresario, former NGA director, J. Carter Brown. 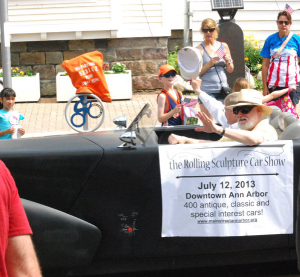 Automobile designer and historian Bob Elton will join us to recap his visit to the recent Detroit Auto Show.  Later, Ed will continue his “Highlights of Highclere” on-air tour of Old Master paintings and furniture from the famed country house.  The career in England of Flemish master, Anthony Van Dyck, will be detailed. 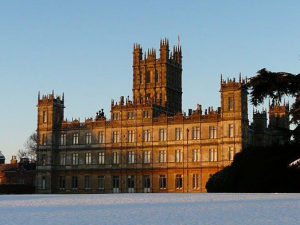 The 8th Countess of Carnarvon will return to update us on the history and collections of Highclere Castle, and to describe her new book, Lady Catherine, the Earl, and the Real Downton Abbey.  Yes – Highclere is the setting for much of the filming for the acclaimed PBS series, and stands as the greatest example of 19th century domestic Gothic Revival architecture in Great Britain. 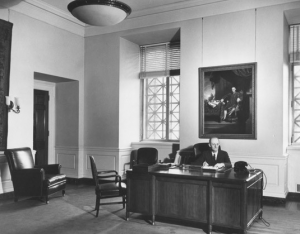 Maygene F. Daniels, Archivist, the National Gallery of Art, will join us to spotlight the real ‘Monuments Men,’ and the central role of the Gallery in coordinating art rescue and conservation efforts in Europe during World War II. 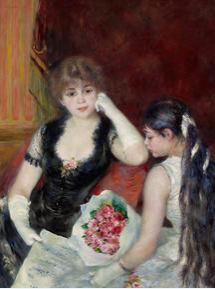 Deborah Roldan, Assistant Director, Exhibitions with the Museum of Fine Arts, Houston, will describe the cornucopia of stunning exhibitions at the MFAH, particularly a special exhibition of Impressionist paintings on loan from The Sterling and Francine Clark Art Institute in Williamstown, Massachusetts. 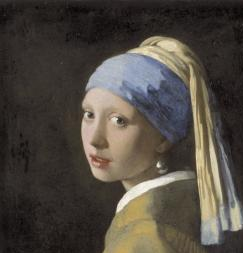 Margaret Iacono, Assistant Curator with The Frick Collection in New York, will join us to describe the stunning new exhibition, Vermeer, Rembrandt, and Hals: Masterpieces of Dutch Painting from the Mauritshuis.  At 3:30 our guest will be Janean Allen of All in Vision, a Detroit based creativity non-profit for inner city youth. 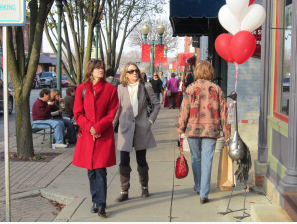 Our first guest will be antiques dealer Alta Brown, who will be returning to the show to describe the annual event, “Wine, Women & Shopping,” in Chelsea, Michigan, on November 9.  At 3:30 we’ll speak with acclaimed broadcaster, Rich Koz, aka “Svengoolie,” about his award-winning classic horror film show on Me-TV. 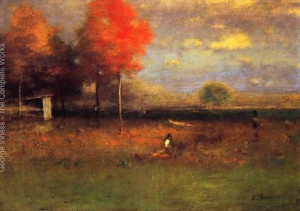 One of my favorite American artists, George Inness, was a master of light effects and mood.  He subtly blends his European experience with American landscape to achieve a transcendental vision.

Toledo Museum of Art curator Ed Hill and artist Paula McNamara. Mr. Hill will describe the TMA’s new exhibition commemorating the bicentennial of The Battle of Lake Erie. At 3:30, Harbor Springs (MI) artist, Paula McNamara, will discuss her paintings and the importance of the arts in America generally. 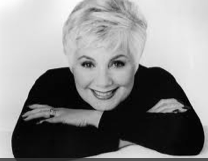 At The Redford Theatre, Detroit, Michigan, at 8:00 p.m. Academy Award-winning actress, Shirley Jones will be speaking with Ed  about her personal and professional life, highlight her recent autobiography, and will screen her 1962 blockbuster film, “The Music Man.” 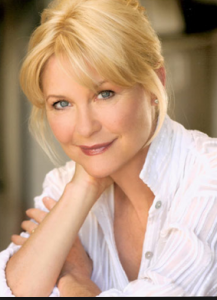 At 3:00 our guest will be renowned actress and author, Dee Wallace. Miss Wallace will describe her acclaimed book, Bright Light. 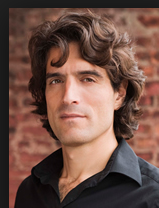 At 3:00 this week I will interview author Scott Lasser, whose novel, Say Nice Things About Detroit, made quite a splash last year. Scott is joining us again for a cultural update on The Motor City in light of recent events.